How to Install Stremio on Amazon Fire Stick 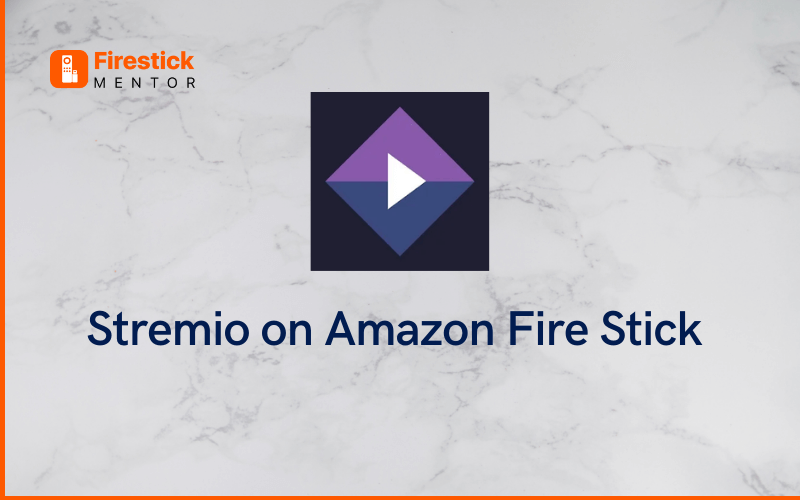 Stremio is a media streaming service that offers a vast variety of video content like live sporting events, movies, TV shows, and more. It is compatible with different streaming devices, like the Amazon Fire Stick. Stremio is available through the Google Play Store for Android phones and Stremio Android TV boxes running the basic Android OS.

However, you need to install it via a third-party app on your Amazon Fire Stick. Here’s a step-by-step guide on how to install and update Stremio on your Fire TV Stick.

How to install Stremio on a Fire Stick

The best part about Stremio Add-ons is their online installation rather than local. This is great news for devices with little storage space, such as the FireStick and most Stremio Android TV boxes. With online installation, you only need to set up these add-ons once, and they will work on all of your devices.

Here is how you can install Stremio on your Amazon Fire TV Stick.

Here is a compilation of the best Stremio Add-ons. You can find both official and third-party plugins here.

Using the Stremio addon for The Pirate Bay, you can search the entire content archive of the widely used torrenting website. This extension allows you to stream torrent content without first downloading it to your device. It has an extensive library of your favorite sporting events, movies, and television shows.

You can find multiple entries under the name “Juan Carlos” in the list of third-party add-ons. While all of them are good, the one known as Juan Carlos 2 is the best one. Juan Carlos is a well-known torrent source. It makes torrenting simple. It has a massive collection of movies and television shows.

EZTV and YTS are two of the most popular torrent servers in the world. Popcorn Time gives you access to its entire library and provides high-quality on-demand content such as movies, shows, documentaries, and much more. Like many other add-ons on this list, Popcorn Time is regarded as one of the top Stremio add-ons.

It lacks a parent website or server that can fetch the content streams. However, it organizes the highest quality streaming links and gathers the best sources available in one location. It uses trackers from Mega Torrents, YTS, RARBG, and other torrent sites.

In most cases, the YouTube addon is one of the official Stremio add-ons that is already installed on your device. With this extension, browsing and watching videos on YouTube is a breeze. You can stream a wide collection of your favorite shows and sporting events via YouTube.

How to update Stremio on Fire Stick

What to do if Stremio keeps crashing on Fire Stick?

There are multiple reasons why Stremio keeps crashing on Fire Stick. Most probably, it is because of slow internet speed or altered links. You can avoid this problem by the following means:

Clearing your cache doesn’t log you out of your accounts on your Amazon Fire Stick.

Do I need a VPN for Stremio?

You should use a virtual private network (VPN) to hide your real IP address and location when using Stremio to watch pirated content.

Alex Jones is a digital content contributor and tech enthusiast who is also a published author on FireStick Mentor. She loves helping people figure out the latest stuff, apps, tech & more for Fire TV and Android devices. In her spare time, she loves to swim and cycle.