How to Install BeeTV on Fire Stick 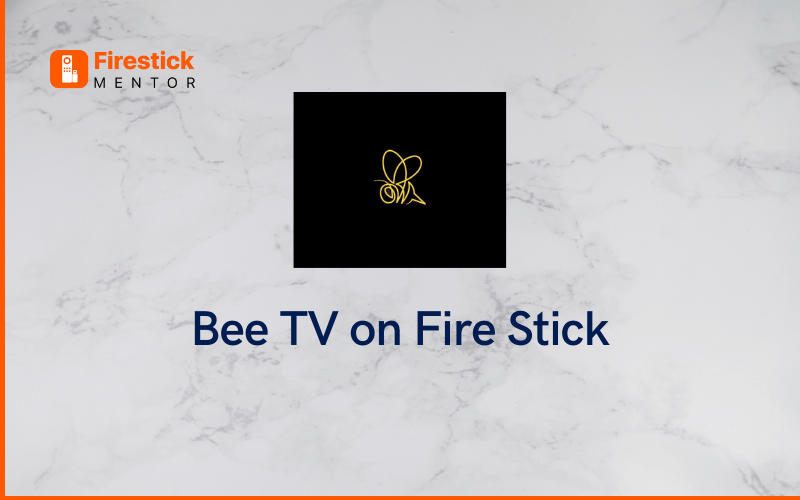 One of the top-notch FireStick streaming apps is BeeTV. It boasts a vast library of movies and television shows that are presented on a smooth, user-friendly interface. You can easily pick the video of your choice and begin streaming. In this content, you’ll get a thorough guide on how to install BeeTV on Fire Stick along with its procedure of installation.

The Amazon Store does not offer third-party apps like BeeTV. On FireStick, these applications must be manually installed. Sideloading is the term for this hand installation technique. This guide contains the necessary step-by-step directions.

The APK file cannot be downloaded using a web browser. Consequently, you must first install a sideloading application or utility on FireStick. To achieve this, we will download the Downloader application.

You may now download any app on a FireStick, including BeeTV, even if it isn’t listed on the app’s respective official website.

Now that the Downloader app has been successfully downloaded and installed, click on the app to launch it.

The symbol for an installed app won’t show up on your FireStick’s home screen. If you want to make BeeTV your main or favorite entertainment app, move it to the home screen. Here is how it will be carried out:

Choose the BeeTV app icon by swiping it down from the top. To move it to the home screen, though, follow these instructions:

Here are some things to do when BeeTV does not work:

There is no official app store where BeeTV can be found. It implies that you must sideload it from an unidentified source.

If you already use BeeTV for streaming and it suddenly stops functioning after you have looked into the first two issues, updating it is something you should think about.

How to update BeeTV on Firestick

While using BeeTV, if it stops then this is the sign to update it. As soon as the service releases a new version with a new feature. The instructions to update it are provided below:

It is legal to install and use BeeTV. However, some of the offered content can be unlawful. Make careful to only watch films and TV series that are in the public domain.

Do Ads appear on BeeTV?

BeeTV does feature advertising, however, they don’t interfere with your ability to stream on the app.

Alex Jones is a digital content contributor and tech enthusiast who is also a published author on FireStick Mentor. She loves helping people figure out the latest stuff, apps, tech & more for Fire TV and Android devices. In her spare time, she loves to swim and cycle.