Will The Witcher Season 3 Feature the Book’s Famous Battles? 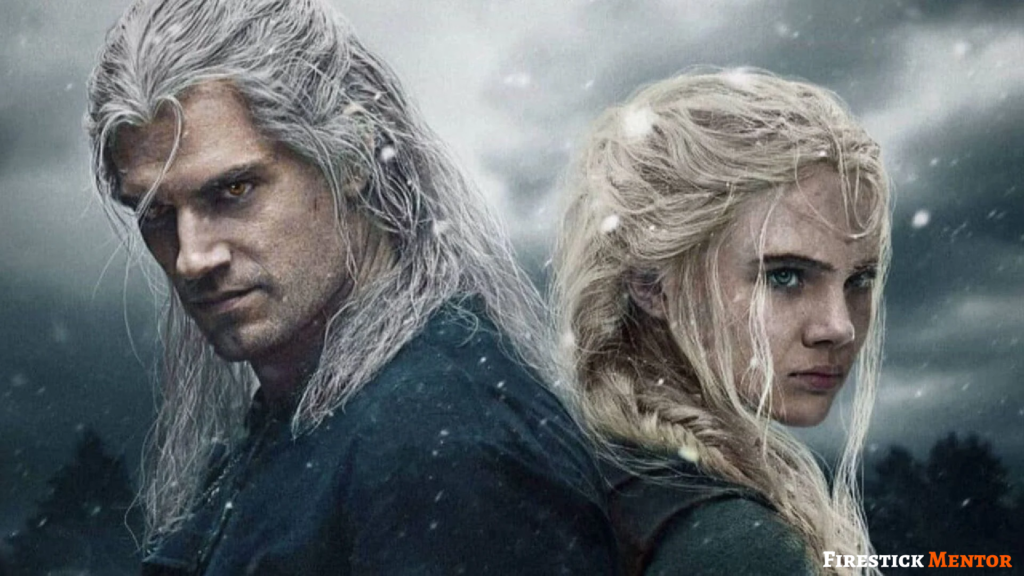 The fantasy drama series The Witcher has been a huge success for Netflix, captivating audiences all over the world. Due to its massive success, it got renewed for season 3, and it has been in production since early April. Season 3 should be coming out by the end of 2023.

Iconic Netflix series The Witcher made its debut on the platform in late 2019 and quickly surpassed popular period drama The Crown as one of its most-watched shows. Netflix hit series is based on six books and fifteen short stories by Polish author Andrzej.

The concluding event of the season 2 end hinted that the season 3 would be based on The Time of content, The fourth book of the series. Fans can’t wait to see what happens after the concluding events of The Witcher Season 2. Fans now believe that Season 3 will include one of the most iconic battles from the book franchise due to certain photos that were taken on the set while filming.

What Battles could we possibly expect to be coming in The Witcher season 3?

Redanian Intelligence has a collection of photos from the set that appears to show Mahesh Jadu’s highly skilled image and Henry Cavill’s Geralt fighting on a beach. As the creator of the witcher show, Lauren Schmidt Hissrich has already hinted that Season 3 will have “loads of action” over a short amount of time and “some death. The fans have concluded that battles and death both could probably result from the circumstances that proceed; the major battle will take place in The Witcher Season 3, namely the first encounter between Geralt and Vilgefortz. As a result, viewers are looking forward to this battle.

You are probably wondering why Geralt and Vilgefortz fight, as these two have absolutely little or no contact at the end of season 2, and why season 3 will be based on the time of contempt and what is happening at that time.

Let’s get into some book facts. The Brotherhood of Sorcerers’ mages got into an argument during their regular meeting in The Time of Contempt, causing a battle between those who favour the Northern Kingdoms and those who are willing to be sided with Nilfgaard.

Vilgefortz told the Geralt, who was asked to start a coup in the Brotherhood by Emhyr (a.k.a. Ciri’s dad, Duny), to side with Nilgraand for his freedom prior to the battle, to which he declined. This pissed off the Vilgefortz as he wanted to capture Ciri, and as he came into contact with Geralt as the Thanedd Coup was going on, It resulted in the most intense fight of Geralt’s journey.

However, The wait for season 3 seems to be worth it. Let us know in the comment section below about your theory or assumption about the upcoming season of the witcher.