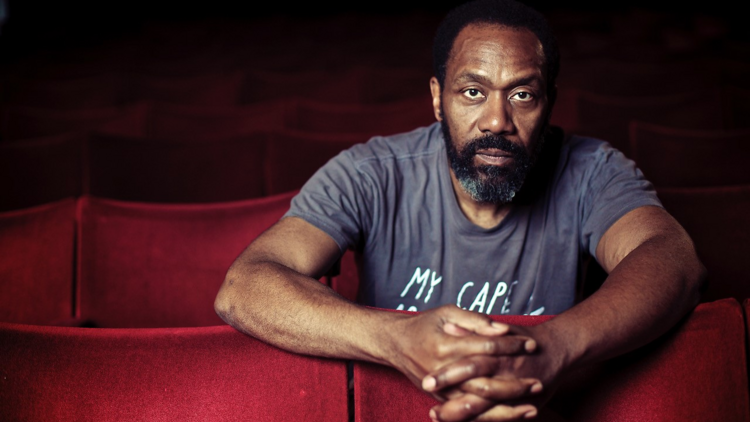 The upcoming show “The Lord of the Rings: The ring power “comes with surprises for its fans. It’s not going to be the same for the hobbit and Lord of the rings fan. This masterpiece of J.R.R. Tolkien’s story pictures the second age of the middle earth and goes way back to the events of Lord of the ring and hobbit.

Sadoc Burrows, the precursors to the Hobbits, Will be portrayed by Lenny Henry. He is The First Black actor to play this role and fits right into the character’s description. Fans are excited to see him carry out this role and b

According to an exclusive interview with Empire, Henry says, “We’re a nomadic tribe, moving with the weather and the fertility of the crops. We have big caravans on wooden wheels, and we’re very good at hiding things, because humans are much bigger than us and bring trouble.”

In the Second Age of the middle earth, Hobbits were not around, and the predecessors were Hobbit-like creatures described by the original Tolkien lore. They have furry feet, short stature, and browner skin known as Harfoot.

Henry appreciated the show for casting people of different colors in the front, saying “If you can’t see it, you can’t be it. Finally, in this show, kids are going to see people of color taking up space in the centre of a fantasy series. We’re very visible in this world, and that’s very exciting.”

Get ready for a whole new era of Middle-earth that is about to unwind.
LOTR: The Rings of Power is all set to be released on September 2 on Amazon Prime Video.