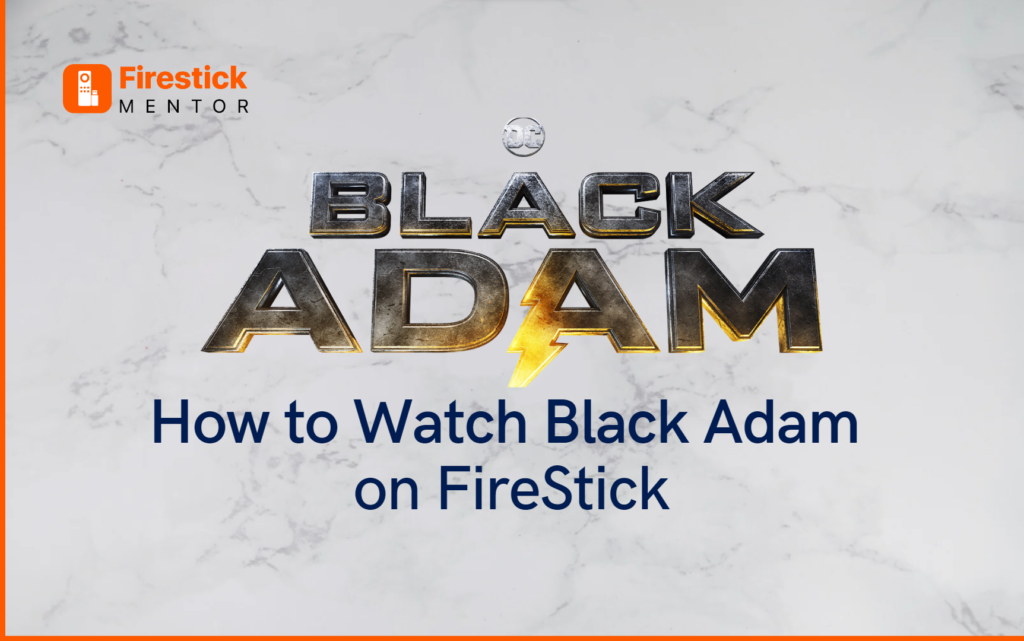 The Rock plays the DC Comics character Teth-Adam. The movie is plotted in the DC Extended Universe and is a spinoff to 2019’s Shazam, better known as Black Adam. It is about a protagonist from the fictional Kingdom of Kahndaq, who was locked up for 5,000 years.

This would be the first-ever feature film to portray the story of a DC SuperHero that’s being directed by the world-famous Jaume Collet-Serra.

Teth Adam obtained the formidable gods’ powers in prehistoric Kahndaq. He then used those abilities for retribution. He was later captured which catalyzed his transformation into the Black Adam.

Black Adam has been the protagonist of some of DC’s best stories over the past 20 years. It is undoubtedly the most vicious Shazam character to exist. He has proven to be one of DC’s greatest antiheroes, a deity with a fierce sense of dignity, and an endless capacity for violence.

After almost 5000 years, his kind of justice is now being opposed by today’s heroes.

After being imprisoned for using the ancient gods’ supreme powers for vengeance, Black Adam is now released from his earthly tomb. He has spent over 5000 years in confinement and is now prepared to execute his type of justice in the present world.

It will be intriguing to see whether the new Black Adam movie turns the character into more of an antihero.

Black Adam released in cinemas on October 21, 2022. It will eventually be accessible for streaming after 45 days, which means you can expect to stream it sometime around December 5, 2022. However, there is no official announcement.

The film has experienced many delays. Its initial release date was set for December 22, 2021, but due to issues brought on by the pandemic, it was never released. The wait is now over and you can watch Black Adam in cinemas across the globe.

Box Office stats have simply been flying off the roof. On the opening weekend, the film has mamanged to amass a whopping $67 million in the US only. Outside the US, the movie grossed for another $75 million, bringing the total business to $142 million.

A similar trajectory is expected in the coming weekend. While some movies only manage to make about a few dozen million dollars, Black Adam seems to be making that amount every day.

On June 8, 2022, the first official Black Adam trailer was released online by Warner Bros. Studios, bringing us the first proper look at the movie after several teasers and clips.

It is a stunning trailer for DC’s next film that gives fans a glance at Black Adam and a peek into the protagonist’s past. Pierce Brosnan, who plays the legendary Doctor Fate, is also featured in the trailer as the co-star.

He tells Black Adam to join him, stating, “Come with us; there’s a glorious world out there waiting for you”. It would be interesting to know whether Black Adam will be a hero or an antihero.

Black Adam is likely to be available for streaming on HBO Max in about 45 days after its release, following the same schedule as previous Warner Bros. comic films.

Once it is released on HBO Max, you can easily stream it by just subscribing to HBO Max. If you already have a working HBO Max subscription, just get the HBO Max app for your FireStick and log in with your ceredntials. After that, you can watch Black Adams on HBO using FireStick.

Once it becomes available on the HBO Max, it will eventually make its way to thirdparty streaming services and platfoms. While we do not recomending using a thirdparty platform for accessing georestricted content, we do take this opportunity to emphasize on the importance of a VPN especially when you are streaming content from thrid-party apps.

Using a VPN can keep you safe from IP bans, ISP tracking, and internet suvelliance, all of which are issues that you must avoid to ensure a safe and entertining streaming experience for yourself.

Always Use a VPN

Unprotected networks can be risky despite their ease, especially if you’re entering important information like login details or bank account information. Your online activities can be tracked easily by hackers without your consent.

Always use a trustworthy and reliable VPN such as PureVPN while using streaming services to keep your streaming activities private. Regardless of the network, you’re using. You can stay safe and enjoy all the great streaming content by employing a solid VPN like PureVPN.