Umbrella Academy Season 4: Could be the last season, as per the showrunner 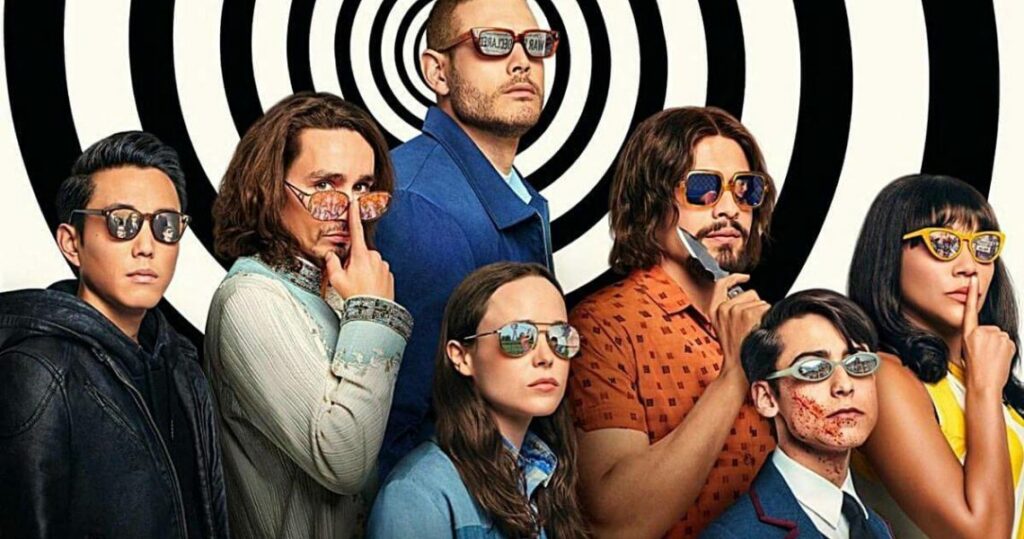 The Umbrella Academy, the Netflix hit series, could be on its Way to the end. Steve Blackman ( Showrunner) says that the fourth potential season of the show could be its last season.

Umbrella Academy, a time travel series featuring a dysfunctional family of superpowered siblings, launched its first season on Netflix in 2019.The show is based on original comics authored by My Chemical Romance singer Gerard Way. After the successful launch of the first season, the series immediately got renewed for its second season on June 22, 2022.

The shows revolved around the siblings trying to save the world After they mistakenly started the apocalypse twice. Although the third season marked a break between the program and the comics, the show still largely follows the plot lines of the original Umbrella Academy comics because Way is constantly producing new graphic novels for the series.

Although the third season marked a break between the program and the comics, the show still largely follows the plot lines of the original Umbrella Academy comics because Way is constantly producing new graphic novels for the series. Way’s fourth book in the series, Sparrow Academy, which has not yet been published, will not follow the storylines developed by the third season, which developed its plot outside of Way’s work. Fans have been left wondering whether or not The Umbrella Academy would be renewed for a fourth season because of how well-liked it is by viewers and critics alike.

Steve Blackman hinted that The Umbrella Academy might not return for a fourth season. Blackman claims that he does not know whether or not the show will receive a fourth season, just like the fans, but he does know what its plot will be. Blackman says he wants to investigate the idea of what may occur if the Hargreeves siblings lost their superpowers, though he doesn’t go into much depth. The fourth season’s storyline, he continues, would provide a suitable conclusion to The Umbrella Academy. The complete statement from Blackman is below:

“I think inevitably if we got a Season 4, it’s going towards an endgame. I think at a certain point, I’m not sure where we’d go after Season 4. We have to be careful. My plan for next year is not to continually tread on the same ground we have before. It’s a challenge to come up with a new way to subvert this storyline, and I think we have an idea how to do that. But I think if we got to Season 4, it would be a great ending for the run of the show. I’m not saying I couldn’t do more, but you know, I think that would be very satisfying for the audience, four seasons.”

The Initial plan was not set to four seasons, but Blackman thinks it’s the ideal to end it now. Although The Umbrella Academy has not yet received an official renewal from Netflix, a fourth season of the series is almost certainly in the works. Although it’s difficult to predict what the series’ future holds, given that the renewal of season four is still in doubt, Blackman claims that he has a clear vision of the first four seasons in his head since the series’ inception.