The Flash Star Danielle Panabaker Announces the birth of Her 2nd Child. 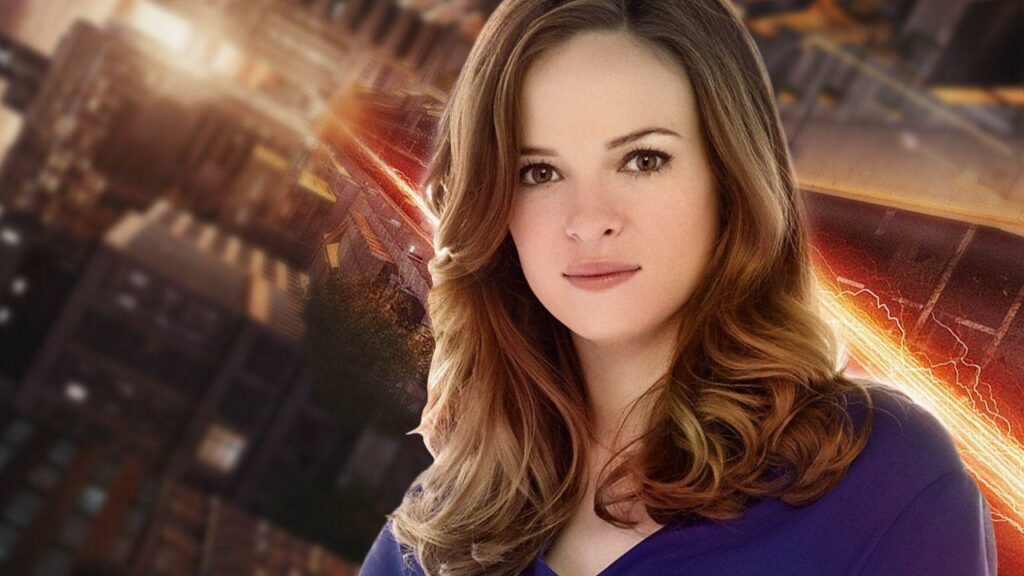 Danielle Nicole Panabaker is a 34-year-old American actress famous for her role in the Popular series The Flash.

Danielle Panabaker, with her husband Hayes Robbins, has welcomed a new member of her family.

In April 2020, she gave birth to her first child, who has grown into a healthy two-year-old. In January, Panabaker made her second pregnancy public. On Wednesday, Panabaker shared a photo of herself clutching baby socks on social media to share the news of the birth of her second kid. She said, “Baby is healthy [and] happy, and we’re soaking in all the love,” even though she withheld the child’s gender, name, or birthdate.

The announcement is available for you to view below.

The Flash accommodated Panabaker’s pregnancy as it did with her first, giving the star a relatively diminished presence in the season’s closing episodes. In those episodes, Caitlin Snow was depicted as grieving the loss of Frost and spending time away from Team Flash, but in reality, she was collaborating with Chillblaine (Jon Cor) to try to bring Frost back. In addition, Panabaker directed an episode of Season 8, “Keep It Dark,” about which she talked to ComicBook.com

“One of the things I love directing about Flash is that Eric empowers every director to make their best version of the show,” Panabaker said. “You don’t need to stick to any formula. You can do whatever you feel best is needed to tell the story. And the movie he gave me for reference for this episode was Assault on Precinct 13, which is not a movie that I knew even. And so, it’s a different genre for me, and its’ been fun the last couple of years. In Season 6, it was meant to feel like a Bond movie, and then this year’s is shot a little differently. It’s a little darker; there’s a lot more handheld. So, it’s been fun to do and direct different episodes and explore all the different tools that come along with that.“