Stranger Things Season 4 is the most-watched English series on Netflix. 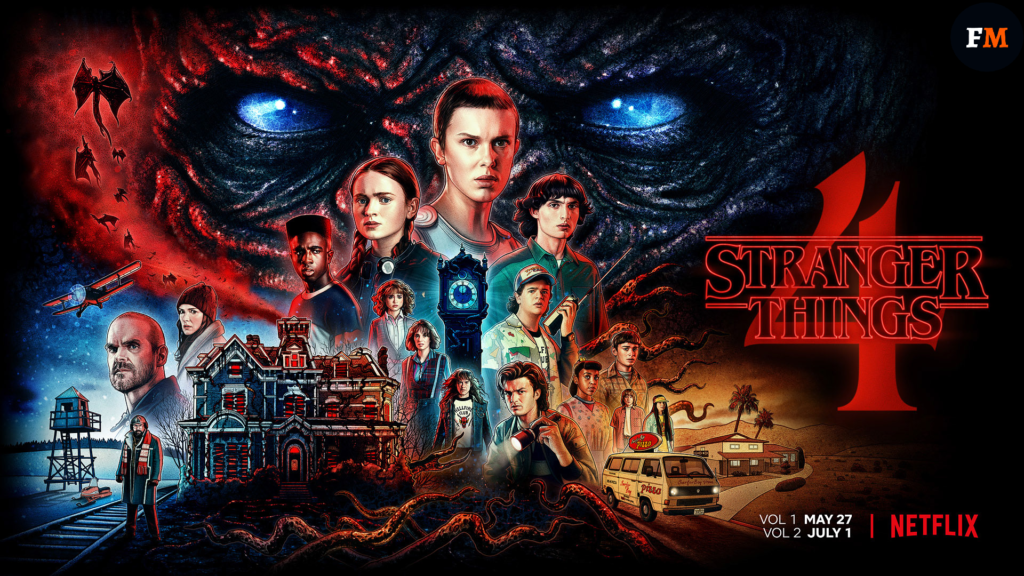 Stranger Things 4 Vol 1 has set the entire series even higher as the most popular in the English language. The fourth season surpasses viewing records, with the final two episodes premiering in less than three weeks.

While Squid Game remains Netflix’s most popular series, The fourth season has broken the record for the most hours watched in the first 28 days of a show. The sci-fi series didn’t need the entire four weeks to break the record; it did so in just 17 days.

Stranger Things season four surpassed Bridgerton season 2’s record of 781.04 million hours viewed in its first two and a half weeks, as per Netflix.

Netflix released the following statement regarding the success of Stranger Things 4: Vol. 1:

“Stranger Things 4 continues to break records as it turns the world upside down. The Hawkins crew pulled in an additional 159.24M hours in the third week. The series has also cemented itself as the Most Popular English-language TV series on Netflix with an astounding 781.04M hours viewed, the first English language series to do so in this period of time.”