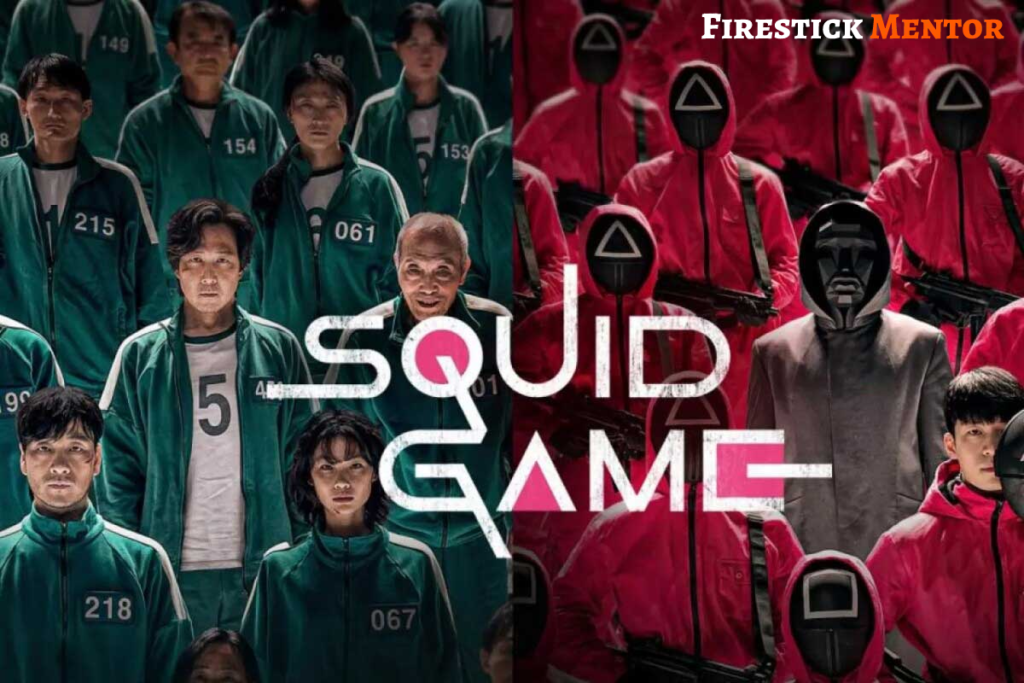 Squid Game, a South Korean action series that debuted on Netflix on Friday, September 17th, has become a massive word-of-mouth hit, and it is presently the most-watched title on the streaming service both in the UK and abroad.

This series casting Lee Jung-Jae in the prominent role revolves around a deadly game of 456 participants recruited by a mysterious organization from the streets of Korea and will compete for 45.6 billion Won. The catch is that the competition is deadly and dangerous, and Only one player can get all the money who gets through all six levels without dying.

The Challenges are “physical, mental, and emotional.” The first game in the tournament is Red Light Green Light, a popular game for children, followed by a game that involves cutting a shape out of a honeycomb without breaking it. Game three is a tug of war, while the fourth round lets the pairs play a game of their choice with marbles. For the fifth game, the contestants have to choose a number from one to sixteen before crossing a bridge in that order, while the sixth and final round is the Squid Game.

Squid game is now back again with another exciting news for its fans. This concept is now turned into a reality show. The announcement came from Bela Bajaria, Netflix’s head of global TV, at the Banff World Media Festival on Tuesday.

As per Netflix, “Squid Game: The Challenge” will be “the biggest reality competition series ever,” hosting the largest cast and offering the largest lump sum cash prize in reality television history as 456 players compete for $4.56 million. Netflix claims that the reality show will be similar to the drama series but with fewer risks. Failure to complete a challenge will not result in death; nevertheless, you will lose the cash prize and be sent home if you cannot get through the round.

“Squid Game took the world by storm with Director Hwang’s captivating story and iconic imagery. We’re grateful for his support as we turn the fictional world into reality in this massive competition and social experiment.”

The games on Squid Game: The Challenge will put players’ strategic, social and emotional skills to the test as they compete against each other in a series of eliminations. With ten episodes filmed in the United Kingdom, this show is a co-production between Studio Lambert and The Garden that is sure to be the most significant hit. If you’re interested in being a contestant on the show, visit SquidGameCasting.com to fill out an application.

All The Best FileSynced Codes for FireStick You Will Ever Need

How to install Sofa TV on FireStick and Android TV