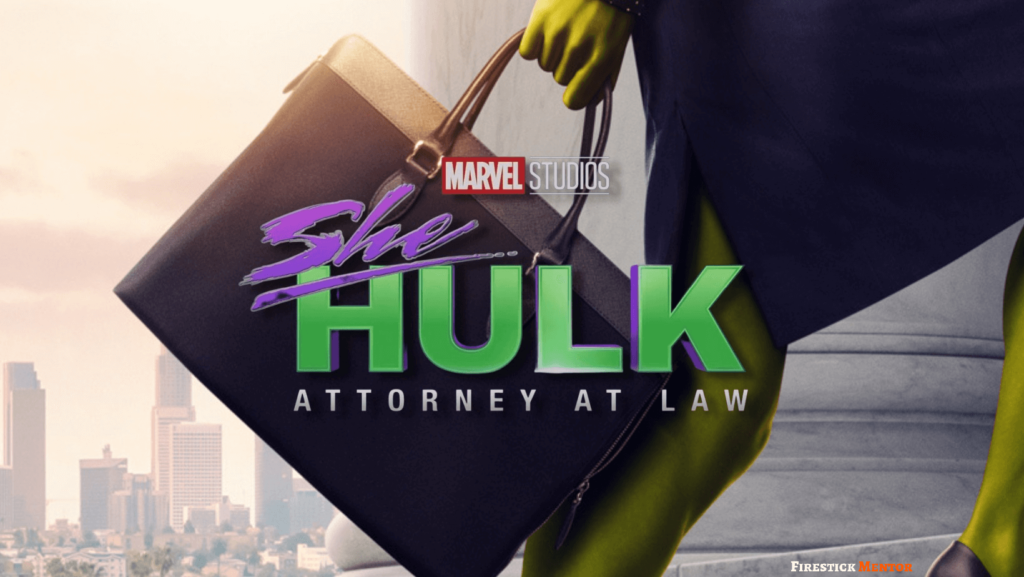 Marvel Studios has released a new featurette “I’m a Hulk” ahead of the premiere of She-Hulk: Attorney at Law next month. The trailer gives fans a final look at the highly anticipated show, which will follow the adventures of one of comic book’s most popular superheroes. In the featurette, some of the cast and crew talk about what it was like to bring the character to life and what fans can expect from the show. With so much hype surrounding the series, it is sure to be one of the must-see shows of the summer.

She-Hulk: Attorney at Law will focus on the adventures of Jennifer Walters, aka She-Hulk. After an accident leaves her with Hulk’s blood in her system, Jenn finds herself with incredible strength and abilities. As she tries to adjust to her new life, she must also deal with the everyday challenges that come with being a superhero. This actually occurred, unlike the comics where Jenn intentionally took a transfusion from Bruce. As She-Hulk, Jenn is crusading lawyer who always fight for what is right, whether in or out of the courtroom. From there, we get to see how Jenn’s law career is affected by becoming a superhero, and the unique style of humor that stems from the bizarre concoction of combining a procedural drama and your typical grand MCU adventure. This is really one of the first Marvel heroes in the MCU with an actual day job, and we’ll see She-Hulk struggling with the everyday affair while trying to accept her life as a Hulk.

The series will have a unique tone, combining the usual grandiose adventures of the MCU with the more down-to-earth feel of a procedural drama. This makes for an interesting mix that is sure to please fans of both genres.

She-hulk is also well known for breaking the fourth wall in her comics, and this featurette shows us just how funny and relatable she can be. In one scene, Walters assures viewers that, aside from Bruce Banner and Emil Blonsky (Tim Roth), nicknamed Abomination, this series won’t be a cameo-fest.
The featurette also discusses discovering She-humanity Hulk’s and how the series is shaping up to be one of the more down to earth entries in the MCU. This is all thanks to a standout performance by Maslany.

So be sure to tune in when She-Hulk: Attorney at Law premieres next month on Disney+ on August 17.