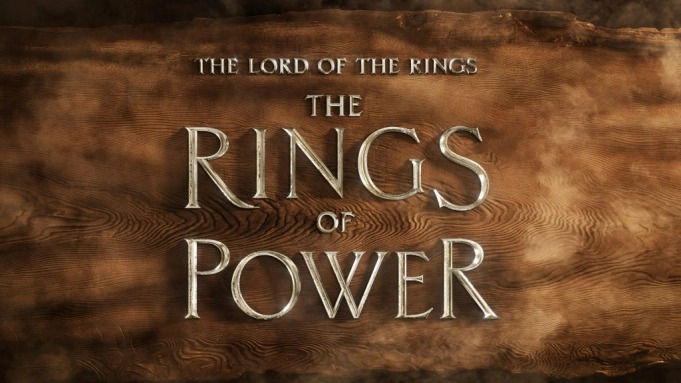 It’s time to get your Middle-Earth on again! The upcoming streaming series from Amazon Studios, “The Lord of the Rings: Rings Of Power” will be available in less than three months and features six brand new characters. This fall one of history’s most cherished fantasy franchises makes its return with an all new adaptation that has been highly anticipated by fans.

The Lord of the Rings franchise has a long and storied history, dating back to the original novels by J.R.R. Tolkien. The franchise gained a new lease on life in the early 2000s with the release of the Peter Jackson-directed film adaptations of The Hobbit and The Lord of the Rings. The movies were huge critical and commercial successes, garnering multiple Academy Awards and grossing over $6 billion at the box office. The franchise is set to make a comeback in 2022, with a new Amazon Prime Video series based on Tolkien’s writings.

The series will be set in Middle-earth and will explore new story lines that have never been adapted for screen before. With such a rich source material to draw from, the possibilities for the new series are endless. Given the immense popularity of the original films, it’s safe to say that there is a lot of excitement for the return of The Lord of the Rings.While details about the series are still relatively scarce, it has been announced that it will be shot in New Zealand, just like the Peter Jackson movies. With such an iconic and beloved franchise making a return, there is no doubt that the series will be one of the most anticipated releases of 2022.

Amazon’s official The Lord of the Rings: The Rings of Power Twitter account followed up on earlier this year’s many character poster reveals with six of its own tweets that revealed the character identities of previously disclosed actors. The following cast members are confirmed for their roles as Queen Regent Mriel, Leon Wadham as Kemen, Trystan Gravelle as Pharazôn, Ema Horvath as Eärien, Maxim Baldry as Isildur, and Lloyd Owen as Elendil, in that order (including the posters below).Fans of J.R.R. Tolkien’s source material will certainly recognize a few of these names, but others are brand new to the lore.horvath Queen Regent Mriel is described as “a skilled warrior and commander,” while Kemen is “a Númenorean Hunter.” Pharazôn is “the King of Númenor” who is ” consumed by his desire for power.” As for Eärien, she is “a woman of great strength and determination” who is “